This two-tiered performance strategy to bring back the Type S performance line and a new V6 engine will “bring each element of Precision Crafted Performance to life through a new generation of products,” said Toshiaki Mikoshiba, president and CEO of American Honda Motor Co., Inc. He went on to say, “Acura will pursue a unique powertrain strategy that underscores the brand’s rightful place as the performance division of Honda.” 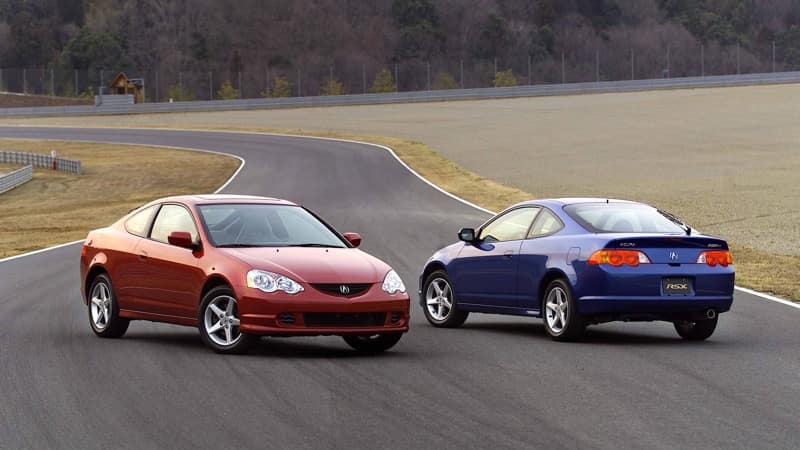 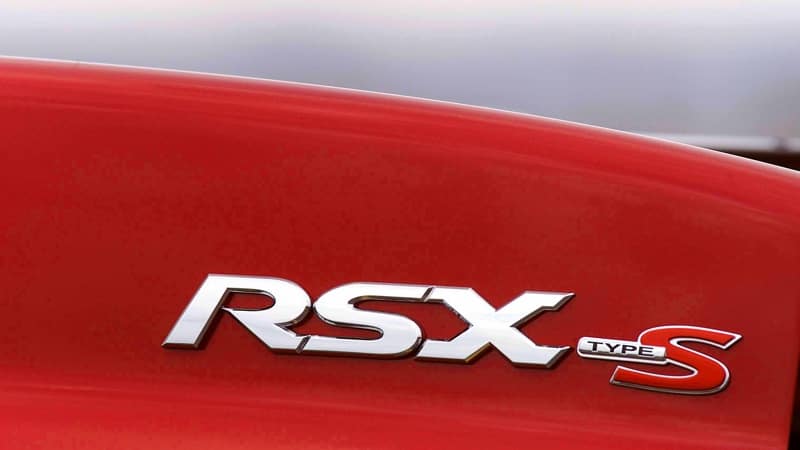 The Type S was last seen in 2008, bringing a refined and tuned-up performance to the Acura TL. For those who love to drive, the Type S will be offered on multiple Acura models, from the sedans to the crossover SUVs. We can expect its makeup will include traits such as: 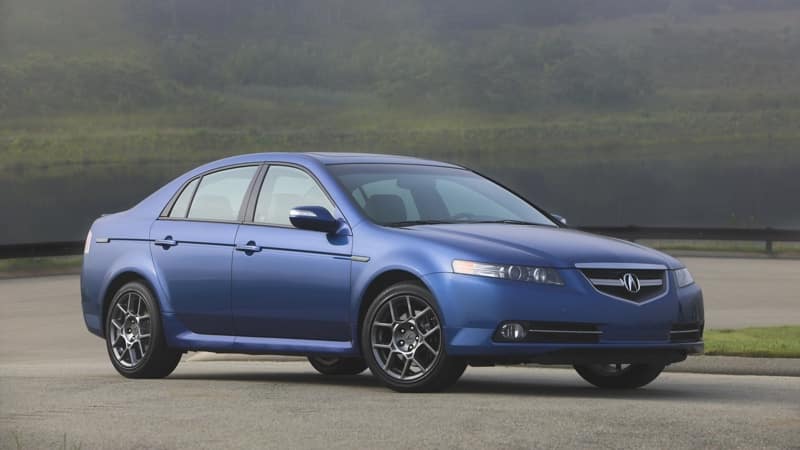 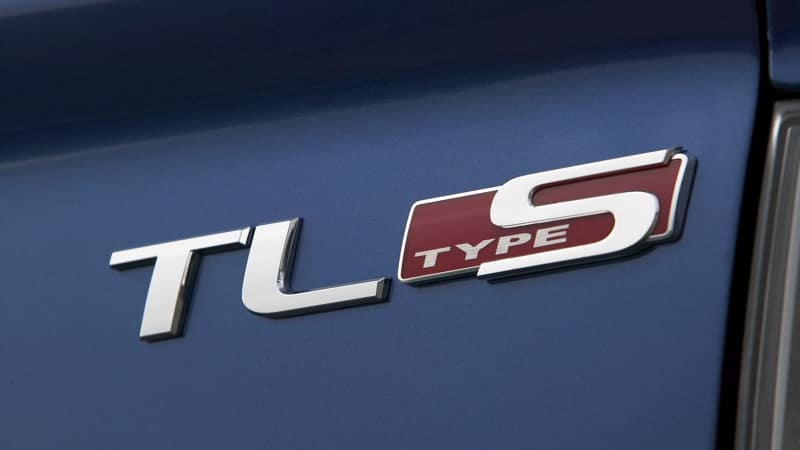 The V6 turbo engine will also be introduced into the Acura lineup. Drivers will be able to choose it from a package of offerings on Acura models and will see it paired with Acura Super Handling All-Wheel Drive (SH-AWD), which will work in tandem to bring a stellar performance to the road. Giving drivers more power and more control behind the wheel, the V6 engine will be engaging and thrilling to drive, whether you’re cornering or heading out on open road. 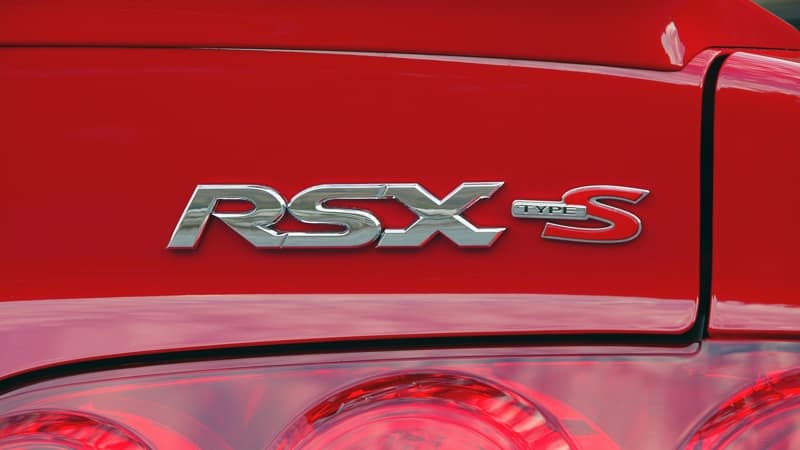 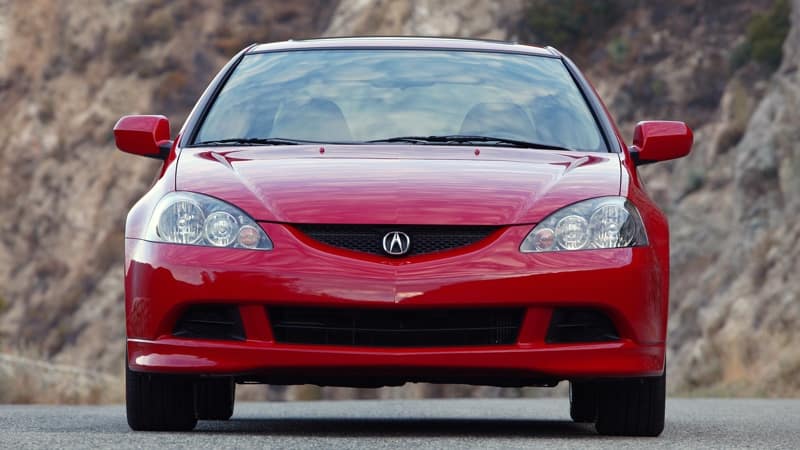