Before we tell you the 2017 Acura RDX price, we want to break down everything that comes standard on Acura’s five-passenger crossover.

Learn More About the Acura RDX 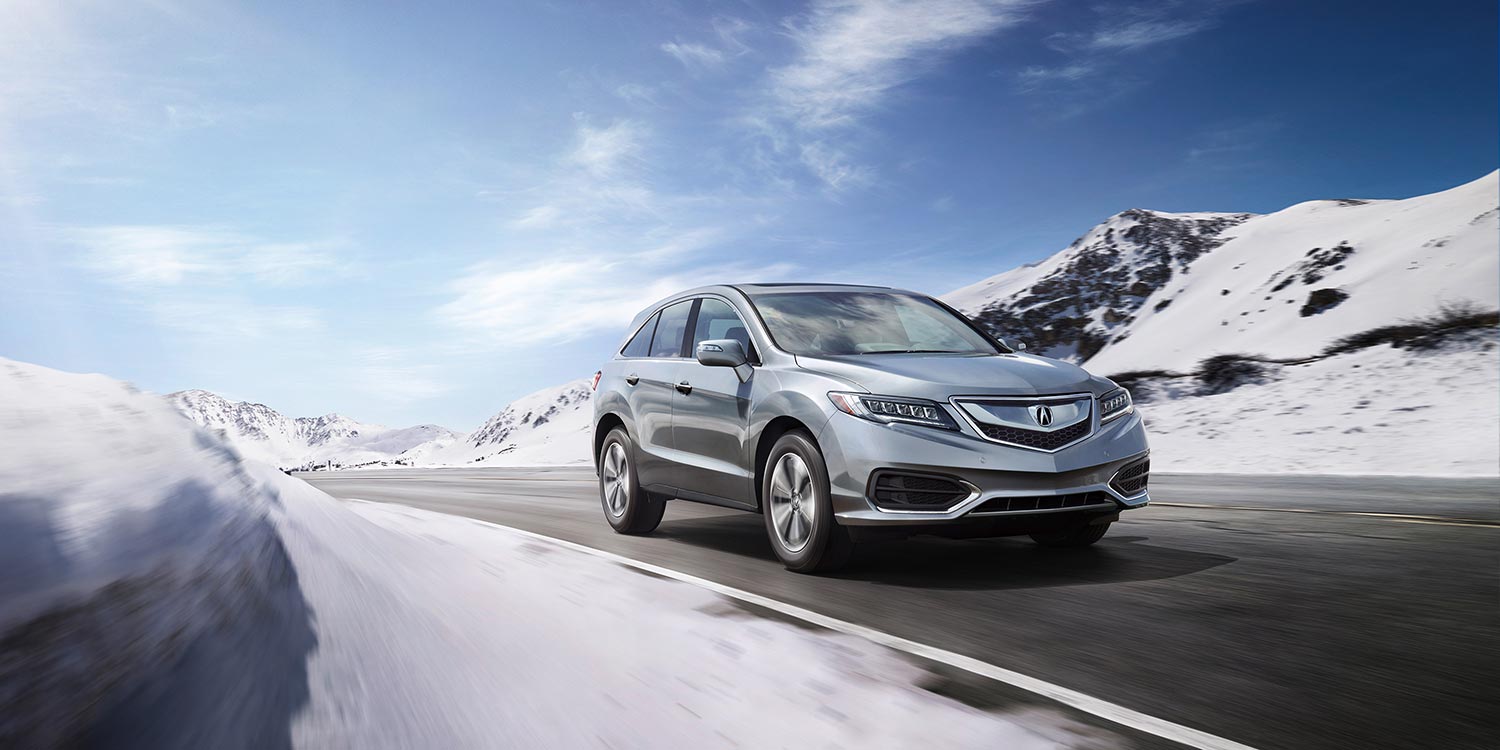 Performance: Under the hood of the RDX is a 279-hp 3.5L V6 engine with 252 lb-ft of torque and a 6-speed automatic transmission (and paddle shifters), giving you plenty of power and smooth shifting. 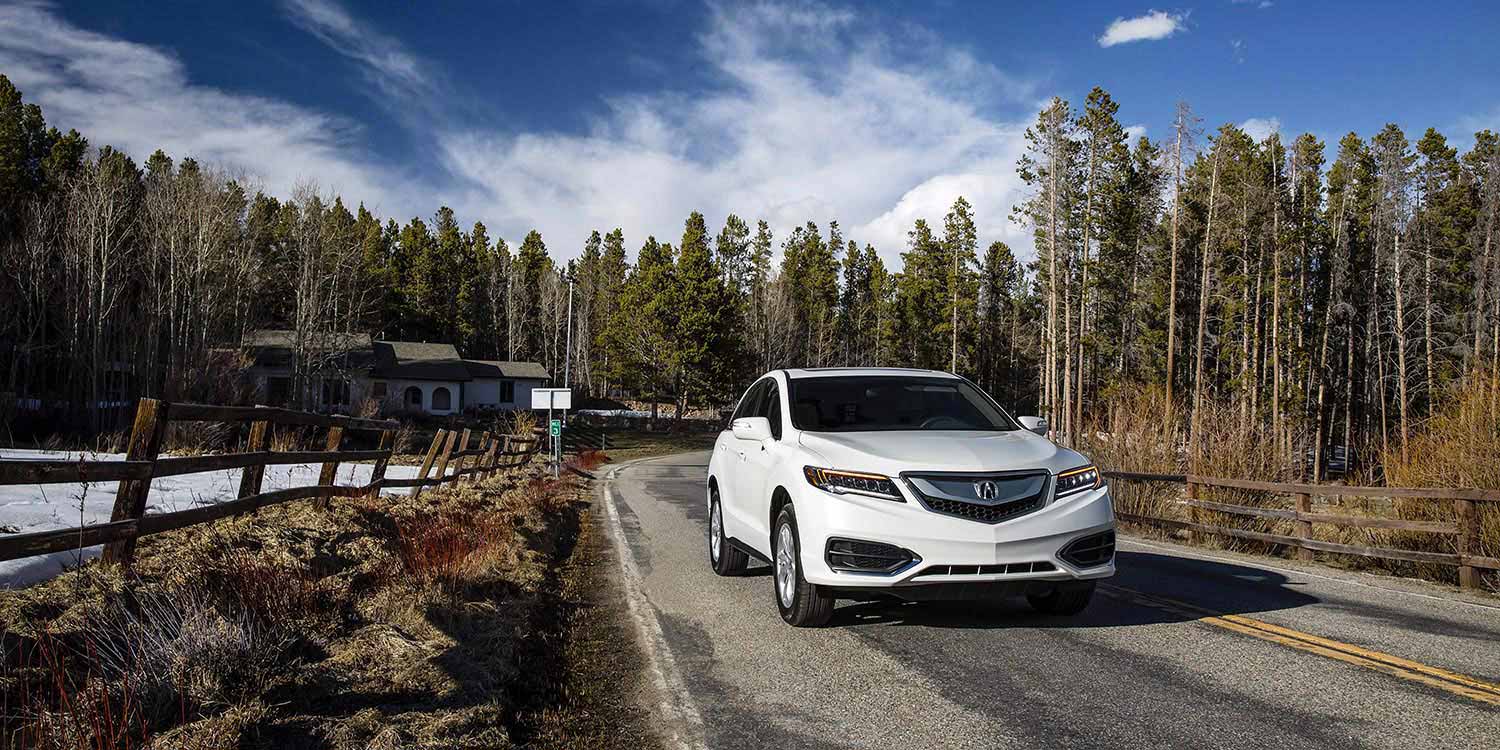 Fuel Economy: With 279 hp, drivers might think this Acura would be inefficient, but the 2017 RDX FWD earns an EPA-estimated 28 highway and 20 city mpg.* 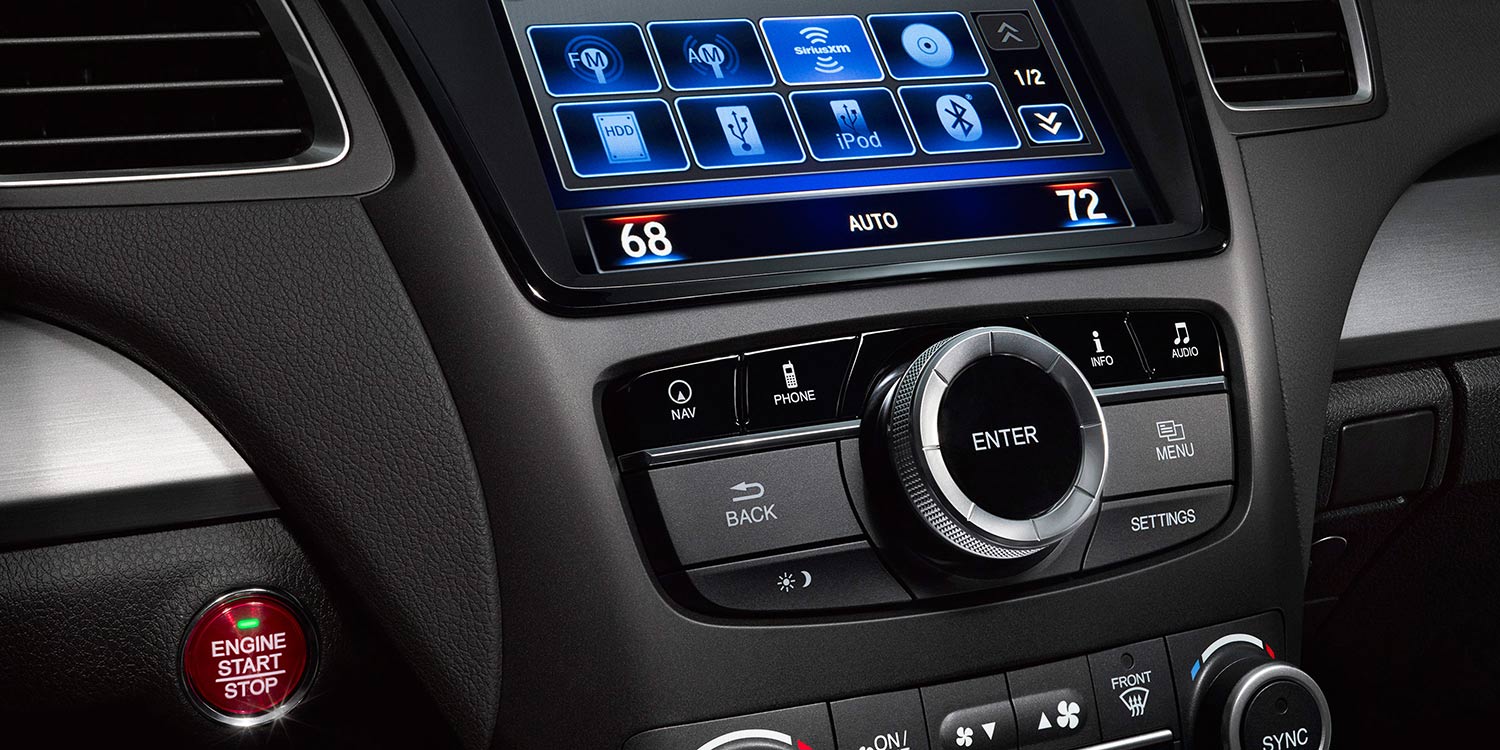 Standard Features: Technology features like Bluetooth and a touchscreen infotainment system are standard, as are comfort amenities like heated front seating and a one-touch power moonroof. 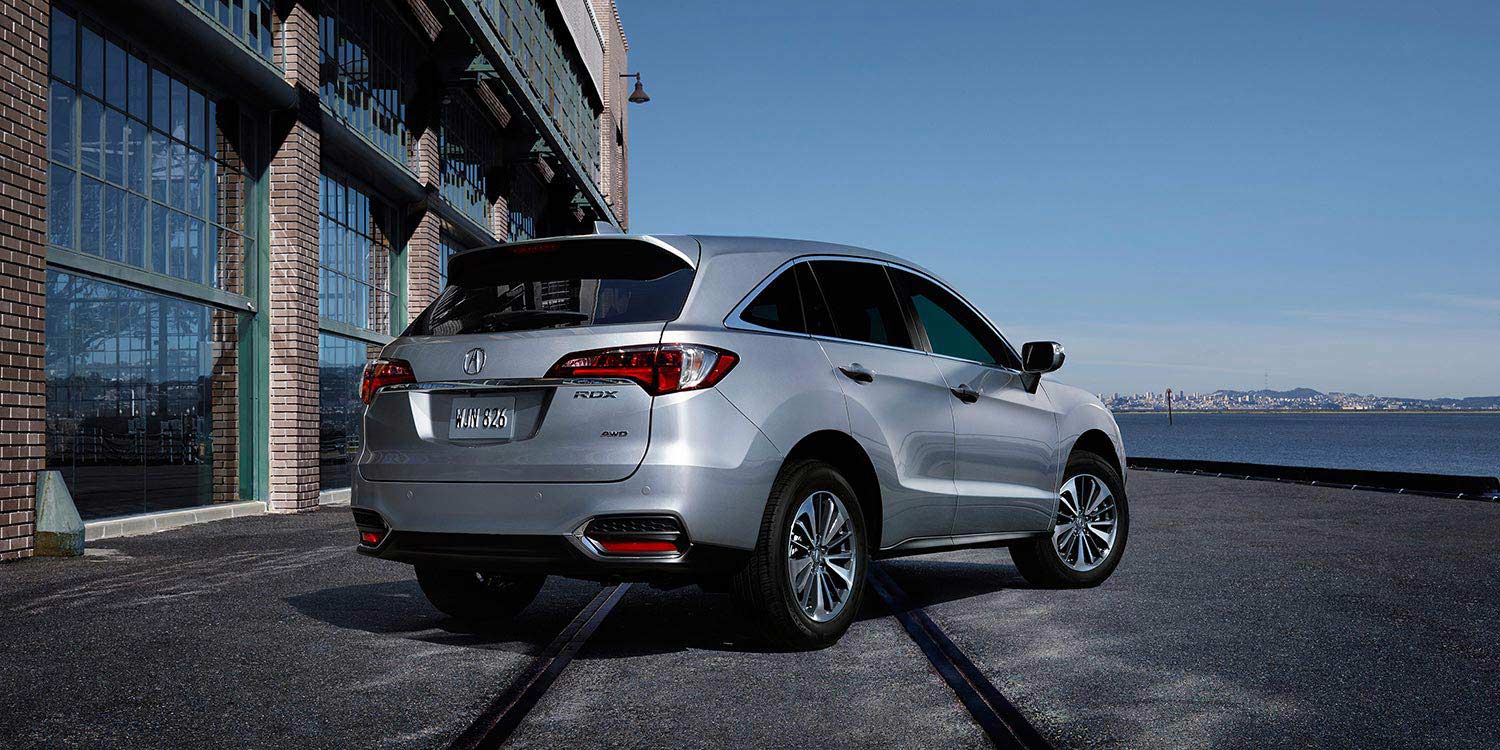 Safety Technologies: In addition to a standard multi-angle rearview camera, the RDX has the AcuraWatch Plus Package available for upgrade that adds on Forward Collision Warning, Collision Mitigation Braking, Lane Departure Warning, and more.

Now that you’ve seen what this five-passenger SUV has to offer on its base trim level, would you believe that the 2017 Acura RDX is priced at just $35,370 (MSRP)?** Here’s how a few competitors stand up:

Let’s take a look at what the 2017 Acura MDX has to offer and then dive into whether the competition can compare to this three-row luxury SUV.

Learn More About the Acura MDX 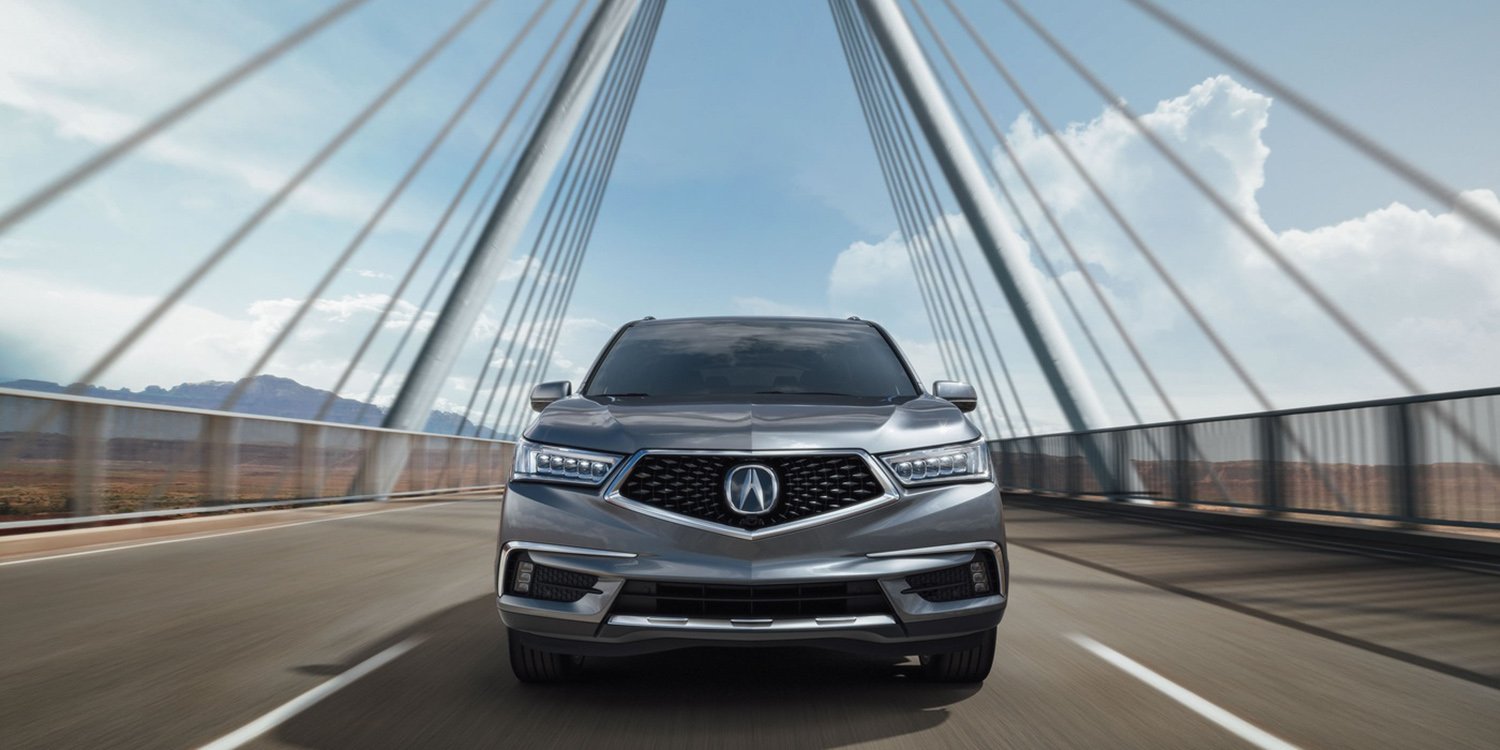 Performance: The MDX is powered by a 3.5L V6 as well, but it’s capable of 290 hp and 267 lb-ft of torque, paired with a 9-speed automatic transmission. 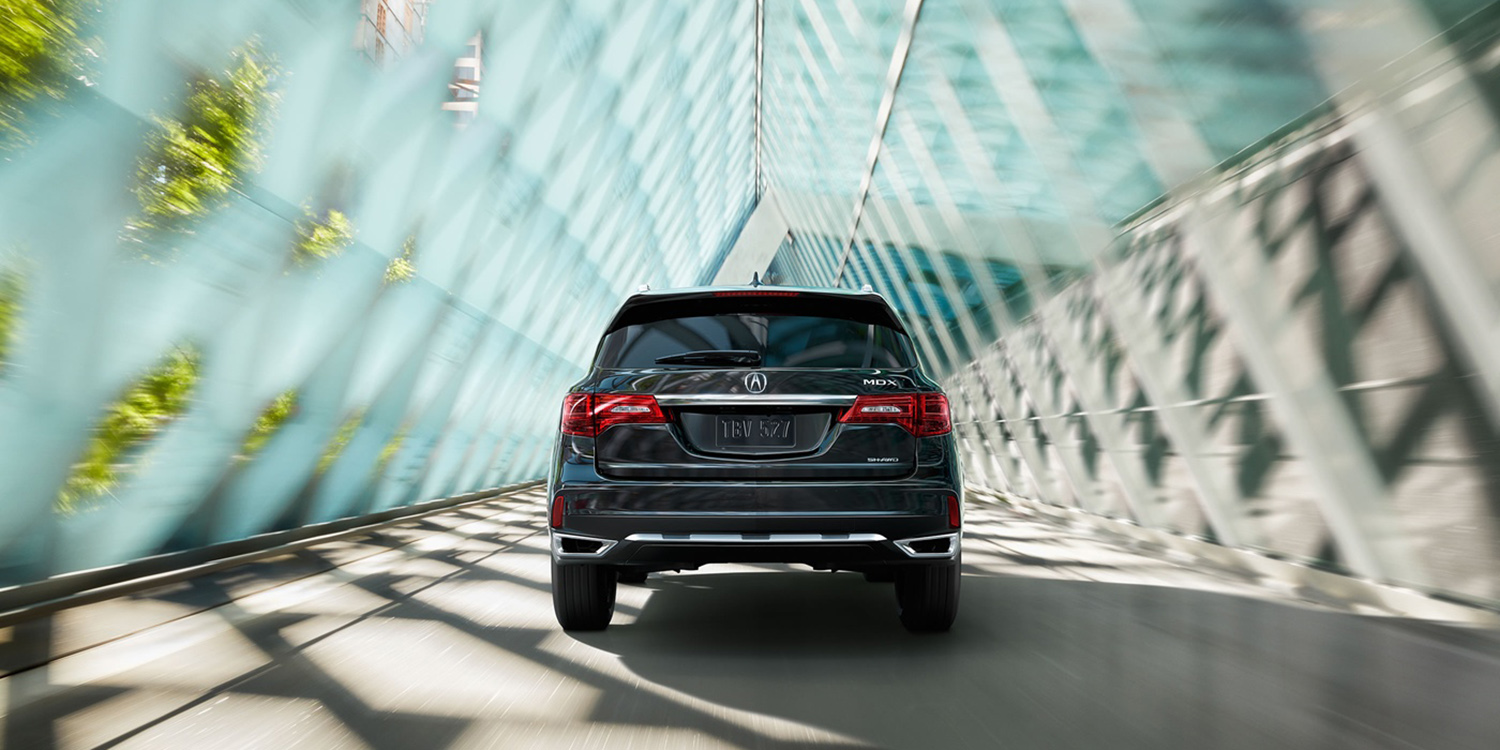 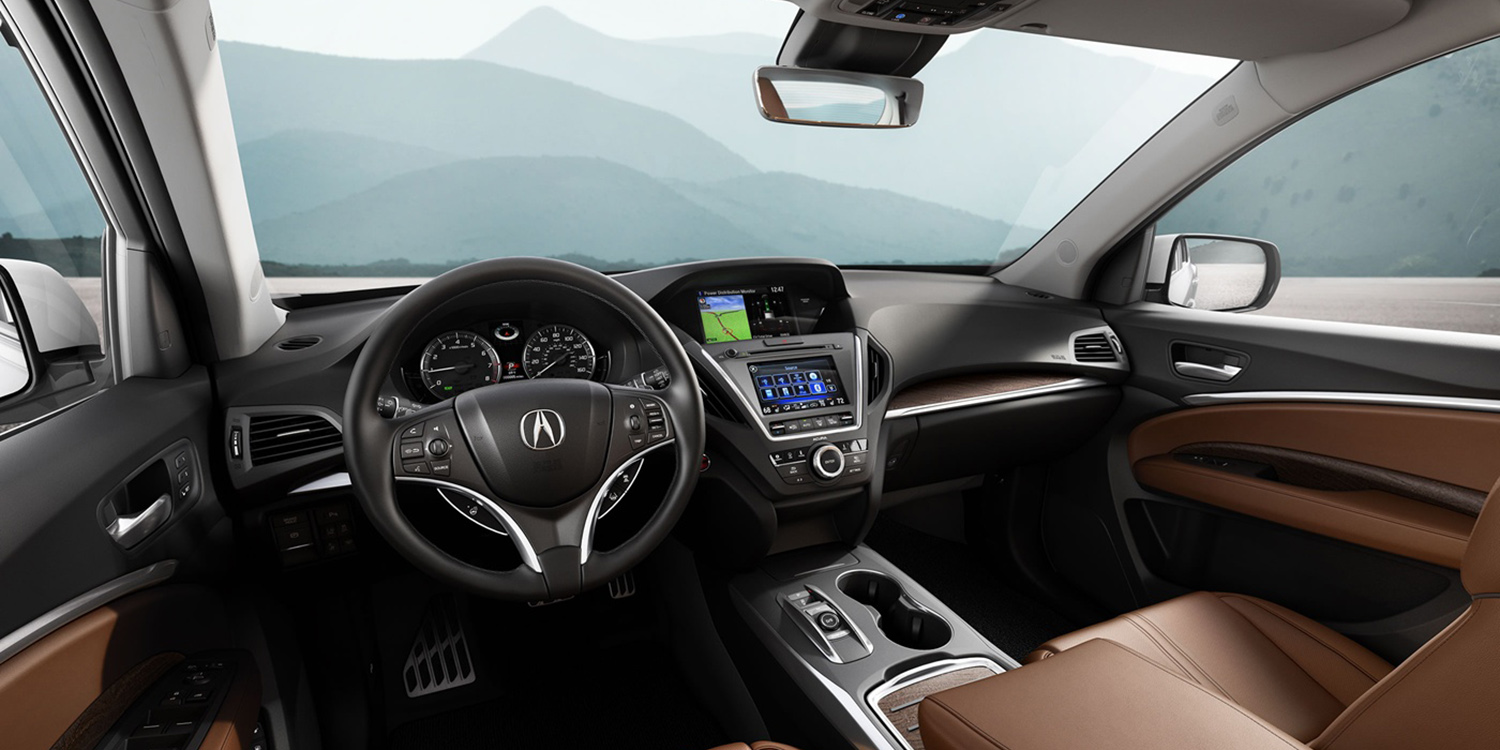 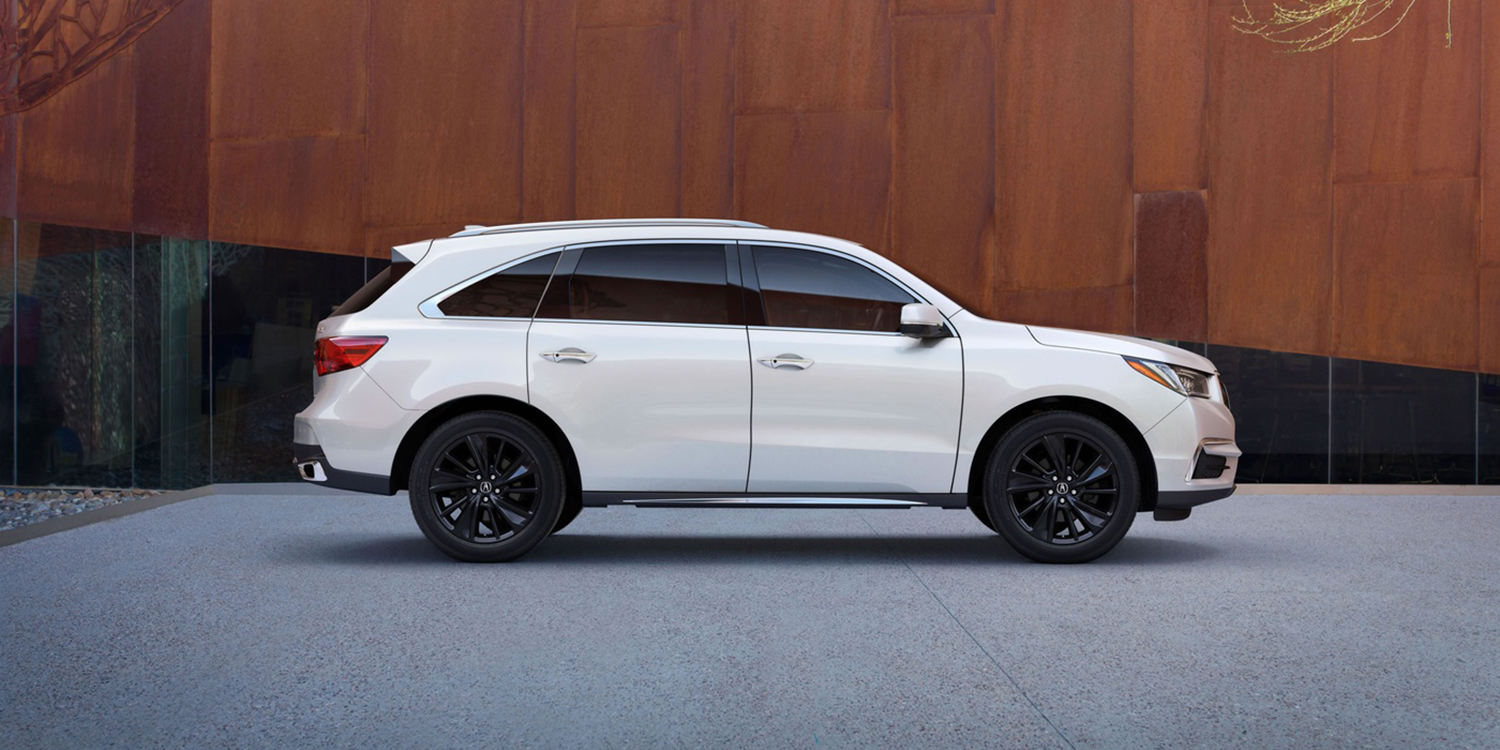 With all of these features, drivers might expect the MDX to be one of the most expensive crossovers on the road, yet the base model is priced at just $43,950 (MSRP).** Now let’s see how the competition compares:

We think it’s clear that the 2017 Acura RDX and MDX have more to offer than their competitors, but we want you to experience it firsthand. Visit a Chicagoland Acura Dealer near you today to take a test drive and see why we think these are two of the best-priced SUVs of 2017.

*Based on 2017 EPA mileage ratings. Use for comparison purposes only. Your actual mileage will vary, depending on how you drive and maintain your vehicle, driving conditions, battery pack age/condition (hybrid only), and other factors.
**Prices shown are Acura suggested retail prices only and do not include taxes, license, or a $940 destination and handling charge. Acura vehicle accessory costs, labor, and installation vary. Dealers set their own prices. Please consult your selected dealer.