As the entry-level vehicle in the Acura lineup, the 2017 Acura ILX gives drivers the purest distillation of the Acura promise of luxury and affordability. We’ve already compared it to many of its competitors, like in our 2016 Lexus IS 200t review, and we want to break down its highlights for you.

Learn More About the Acura ILX

Interior Space: With 89.3 cubic feet of passenger space, this five-person sedan has plenty of room for friends and family.

Fuel Economy: The combination of an agile body and smart engineering have led to one of the most efficient luxury sedans on the market, with 2017 ILX models earning an EPA-estimated 35 highway mpg.*

Performance: The 2.4L 4-cylinder powering the 2017 ILX kicks out 201 hp and 180 lb-ft of torque, paired to an 8-speed dual-clutch automatic transmission.

Tech Features: Standard tech features including Bluetooth HandsFreeLink for phone and audio, the On-Demand Multi-Use Display (ODMD), keyless entry, and automatic climate control help keep you both connected and comfortable behind the wheel.

Upgrade Packages: Take a step up from the standards with A-SPEC performance package, Technology Plus full features package, the Premium Package, or the AcuraWatch Plus package.

Safety: In addition to industry standards like three-point seat belts, stability and traction control, and airbags, the ILX has a multi-angle rearview camera on every model. Available AcuraWatch Plus features like collision mitigation braking, forward collision warning, and lane keeping assist take safety to a new level.

The 2017 Acura TLX with Standard Package is priced at just $32,000 MSRP (for Inline-4 FWD models with P-AWS),* but that’s not the only reason that Chicagoland drivers are lining up to see how it feels to drive. One reviewer at Edmunds.com has praised the TLX’s “comfortable and discernibly refined ride,” and because this model is available with either an Inline-4 or a V6 engine, you can customize the driving experience it offers to suit your desires. The features and capabilities of the 2017 Acura TLX leave nothing to be desired, and we’ve outlined some of its most exciting elements below!

Learn More About the Acura TLX 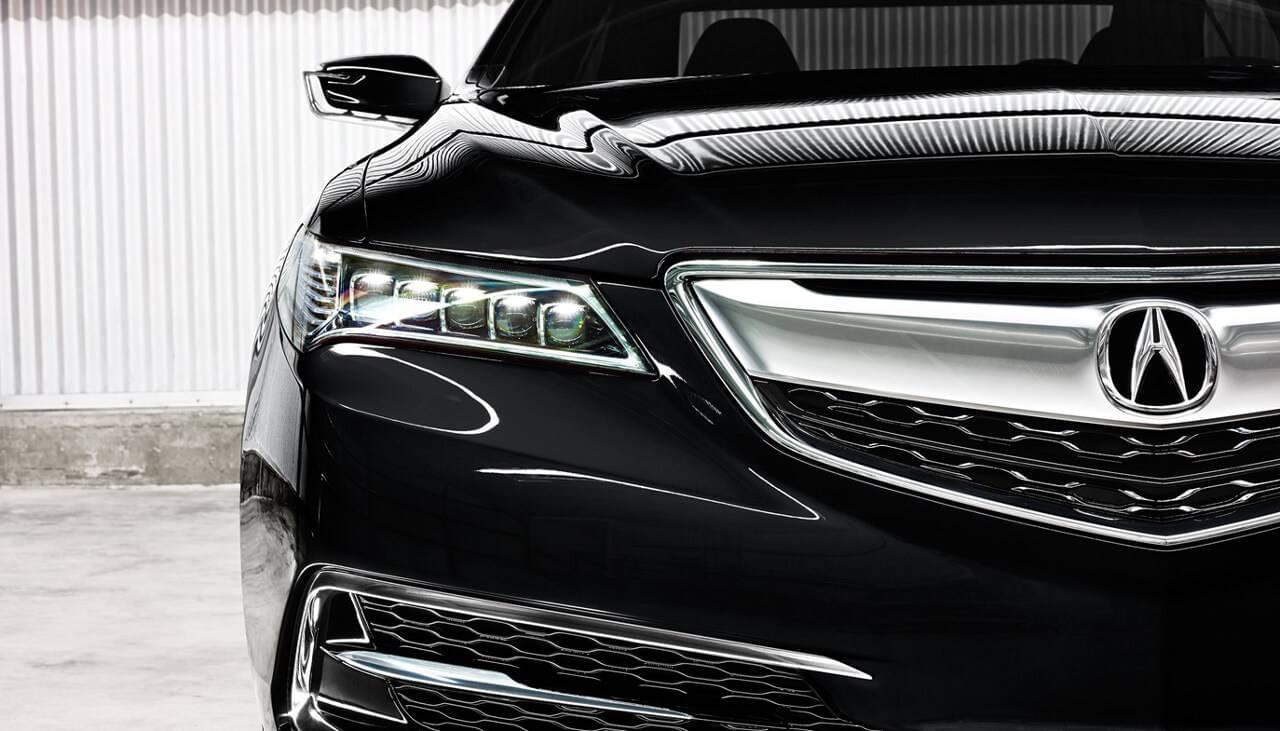 Engine Options: Drivers who choose the TLX will have the option to replace their sedan’s standard 2.4L Inline-4 engine with a 3.5L V6 powerhouse. The former offers 206 hp and 182 lb-ft of torque, while the latter provides up to 290 hp with 267 lb-ft of torque. 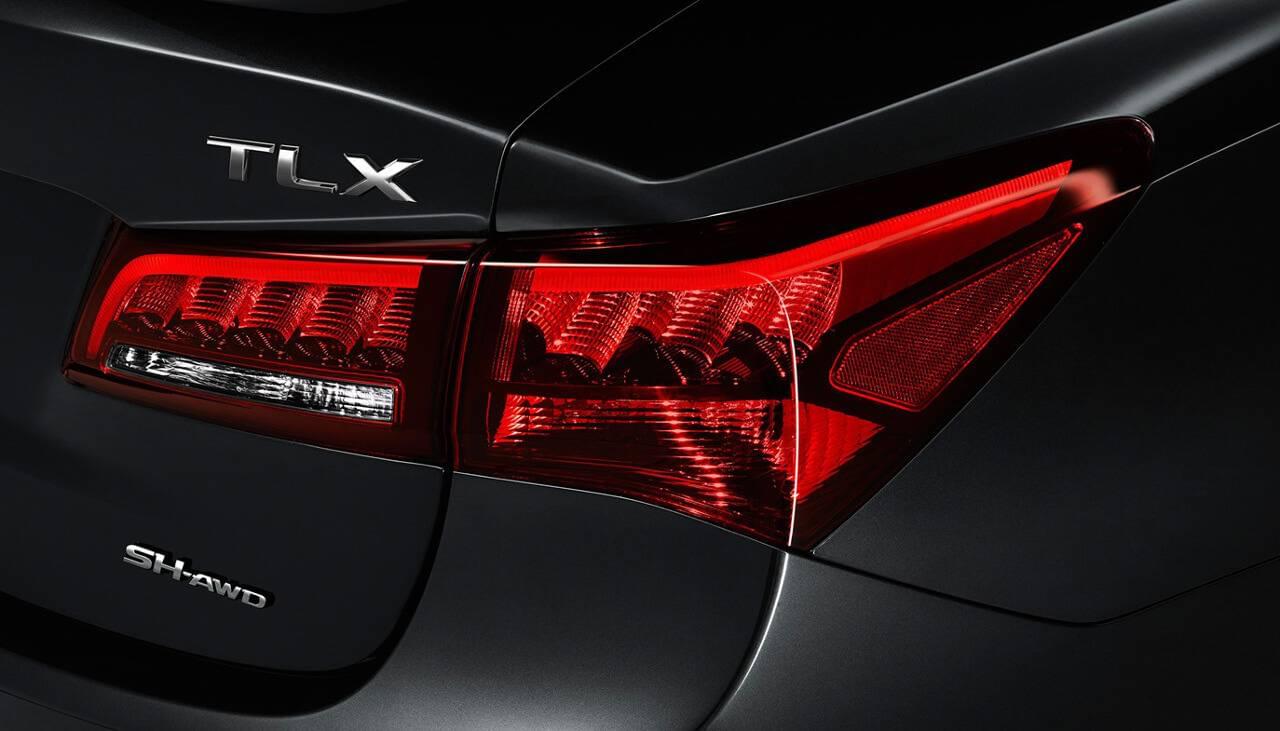 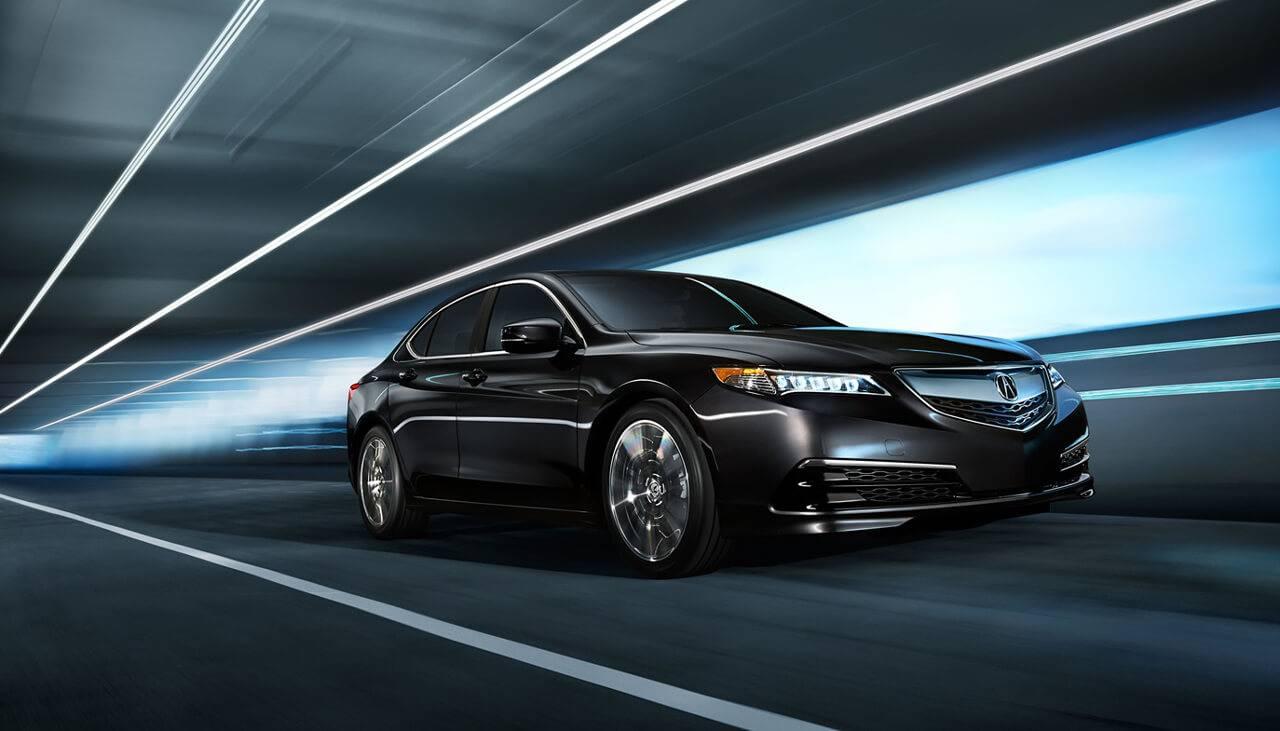 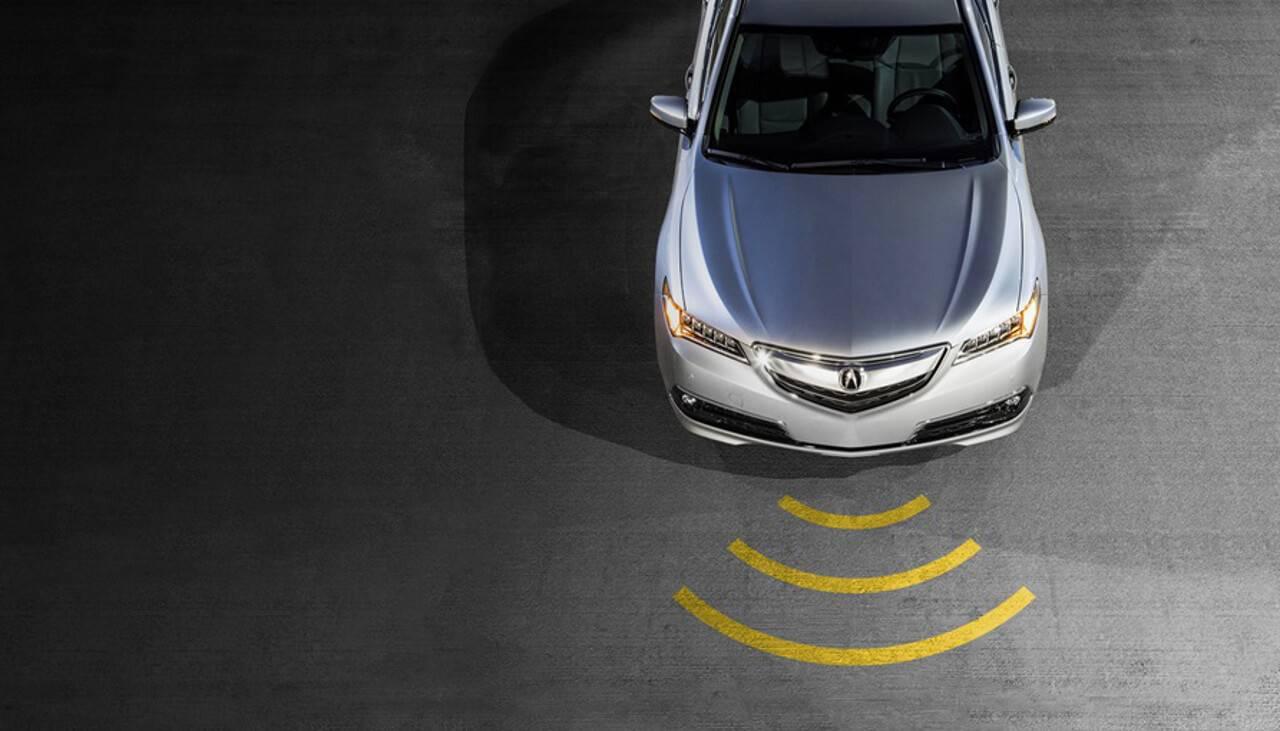 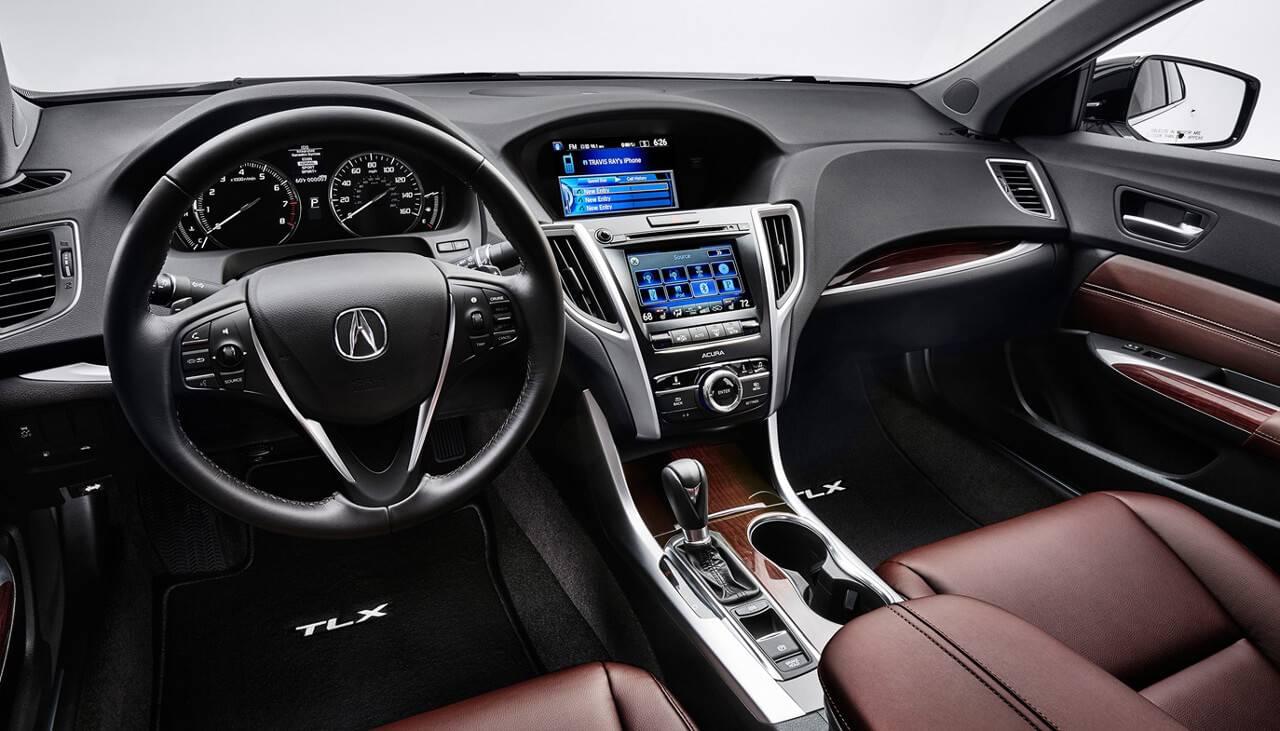 Acura’s flagship sedan, the 2017 Acura RLX, is making a triumphant return in 2017. Autotrader has called it a “rolling showcase for the company’s best electronic, performance, and safety technology,” and we don’t think they’re exaggerating! The features you’ll find on the RLX—from Sport Hybrid Super Handling All-Wheel Drive technology to a 14-speaker ELS stereo system—are capable of providing limitless pleasure. What’s more, since the RLX with Technology Package is priced at just $54,450 MSRP for V6 P-AWS models,* it’s also more affordable than the vast majority of competing luxury models.

Learn More About the Acura RLX 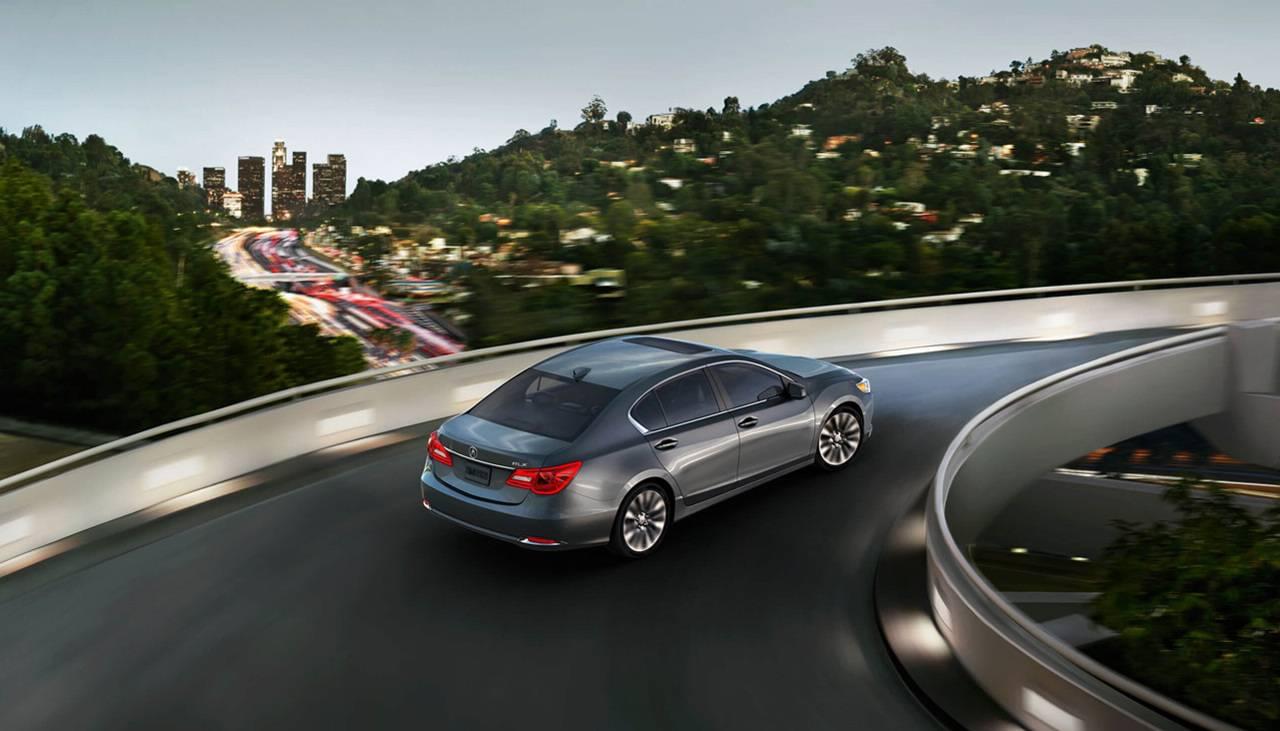 Engine Options: The RLX’s standard 310-hp V6 Precision All-Wheel Steering drivetrain is sure to impress, but those who want to see Acura’s flagship sedan at its best should be sure to test out the 377-hp Sport Hybrid Super-Handling All-Wheel Drive model. 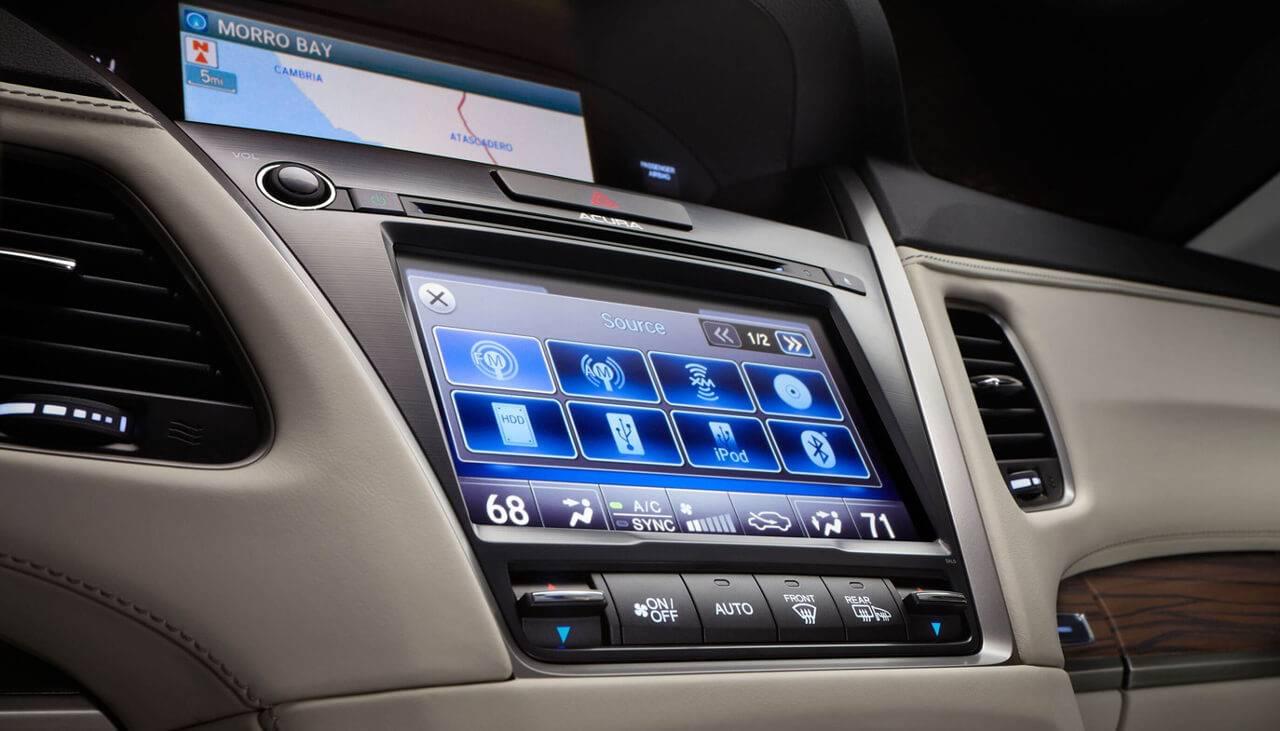 Standard Features: With the Technology Package, drivers will be able to take advantage of a built-in Acura Navigation system, SMS text message and e-mail reading function, and a wide variety of music and audio input options. The Advance Package ups the ante by including a Krell Audio 14-speaker stereo system as well as a remote engine starter with vehicle feedback. 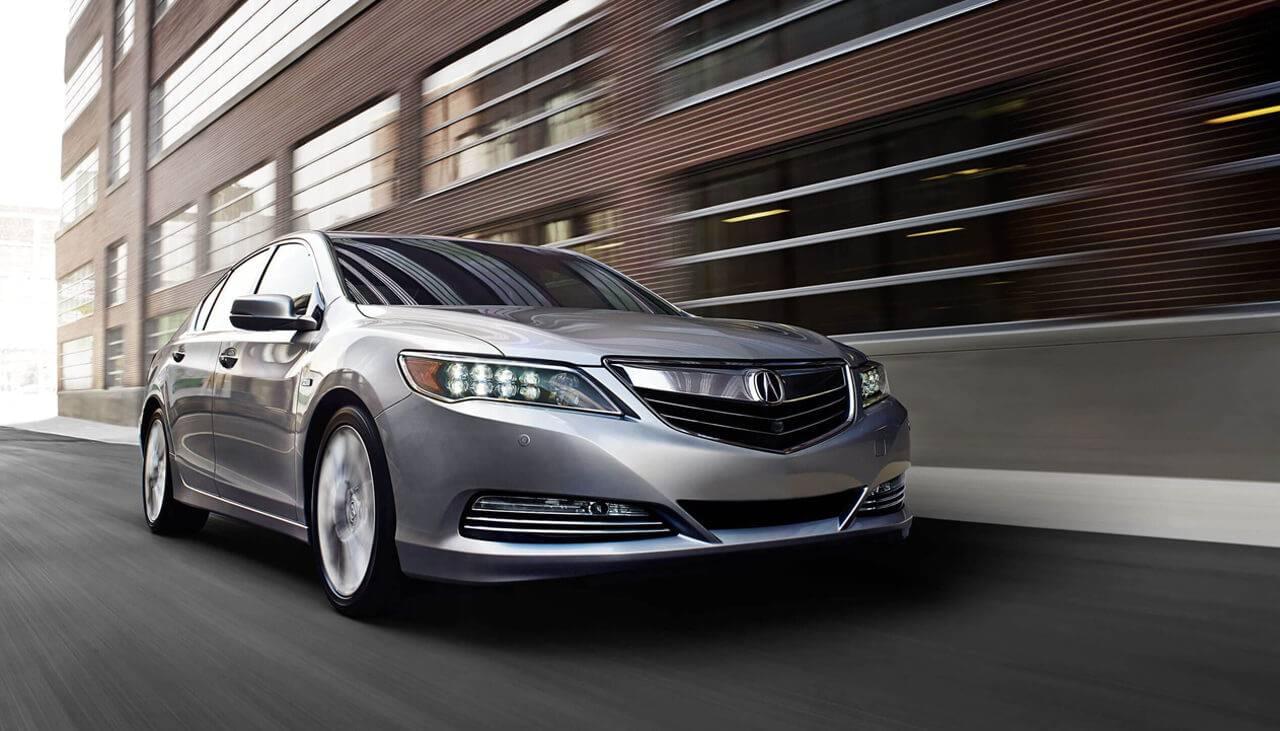 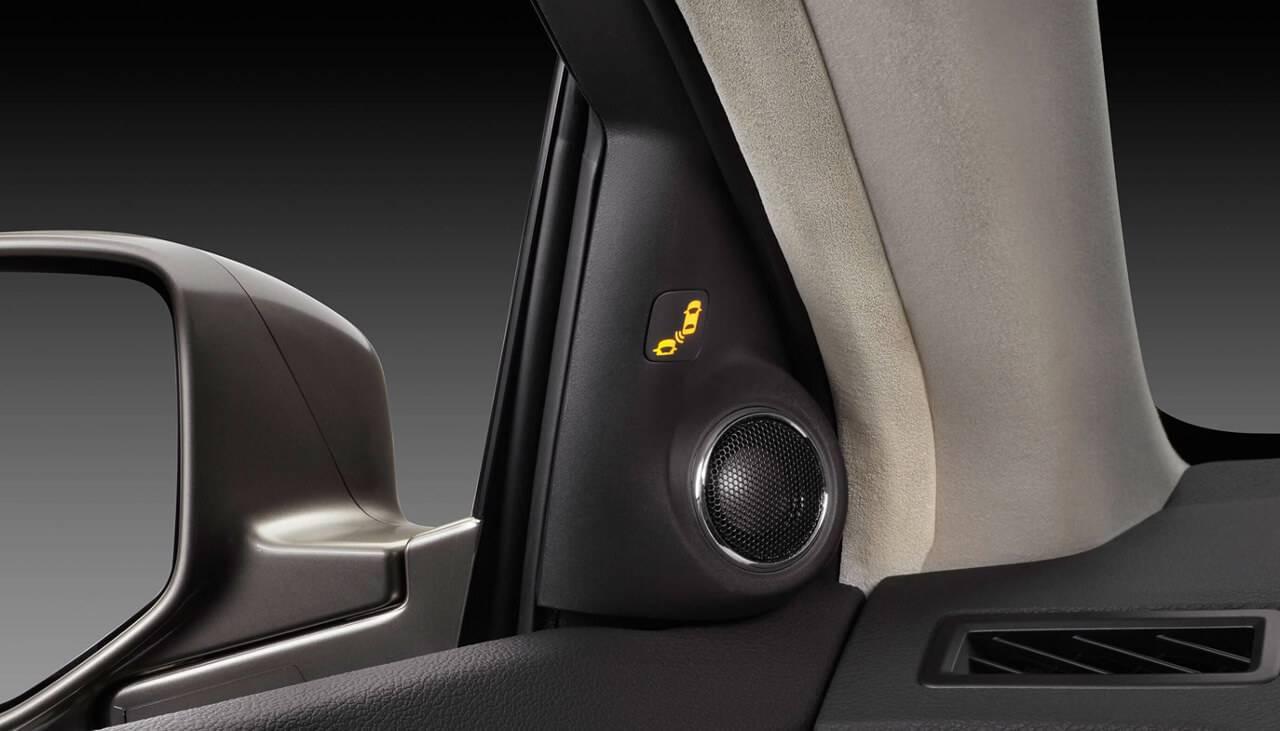 Safety Technologies: All of the safety features you could want are available right from the start in the RLX, which comes standard with a multi-view rear camera, a blind spot information system, adaptive cruise control, a Lane Keeping Assist System, and a Collision Mitigation Braking System with a heads-up warning. The Advance Package offers a surround-view camera system that offers unbeatable visibility. 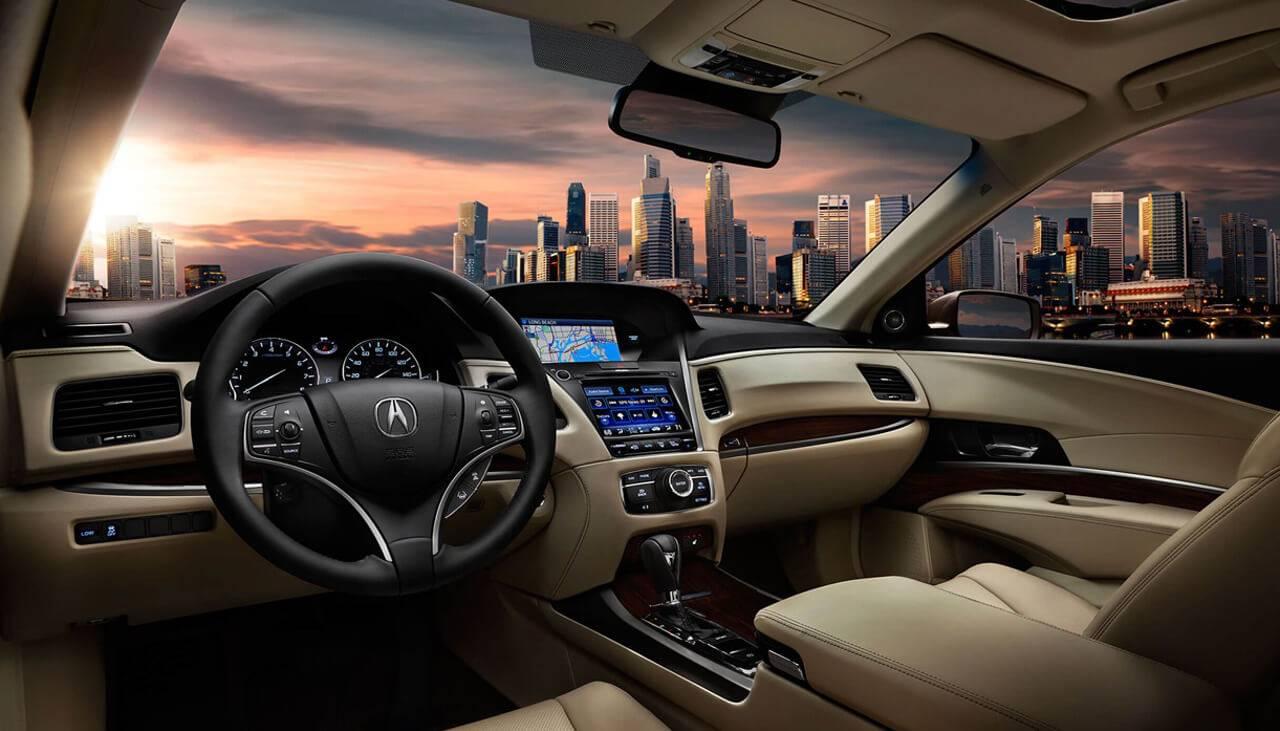 Drive One of the Best!

There’s only so much you can learn about Acura’s best midsize sedans without taking one of them for a test drive! When you explore the current offers and financing options we’ve made available for our drivers, you’ll find that there’s never been a better time to drive an Acura. The 2017 Acura ILX, the 2017 Acura TLX, and the 2017 Acura RLX offer the luxury touring experience that you’ve always wanted, and they’re available to drive today! You can get behind the wheel of your favorite by using our contact page or visiting one of our easy-to-reach Chicagoland Acura Dealers locations.

*Prices shown are Acura suggested retail prices only and do not include taxes, license, or destination and handling charge. Destination & Handling charge is $950 for sedans and $975 for SUVs. Acura vehicle accessory costs, labor, and installation vary. Dealers set their own prices. Please consult your selected dealer

**Based on 2017 EPA mileage ratings. Use for comparison purposes only. Your actual mileage will vary, depending on how you drive and maintain your vehicle, driving conditions, battery pack age/condition (hybrid models only), and other factors.