Sport Hybrid Technology: How Does It Work?

Unlike traditional hybrid powertrain designs, which have tended to prioritize fuel efficiency above all else, Acura’s Sport Hybrid technology was created for drivers who refuse to compromise! When coupled with the MDX’s already-impressive gasoline-powered engine, the Sport Hybrid system’s direct drive motor, power distribution unit, and twin motor unit facilitate a driving experience you’ll never forget. 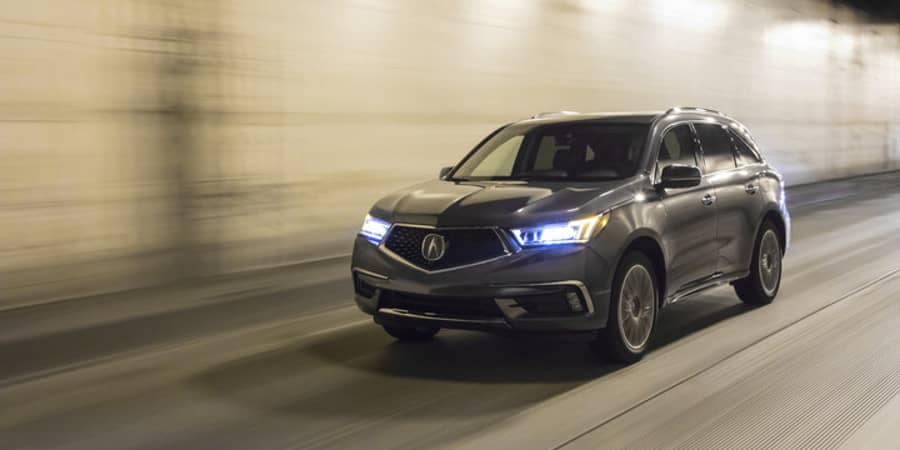 Direct Drive Motor
A 47-hp direct drive motor has been nestled in between the MDX’s 3.0L engine and its transmission, and it works alongside that engine to power the MDX’s front wheels. It can generate 109 lb-ft of torque at ultra-low rpms, making it a useful complement to the MDX’s heavy engine in a pinch. 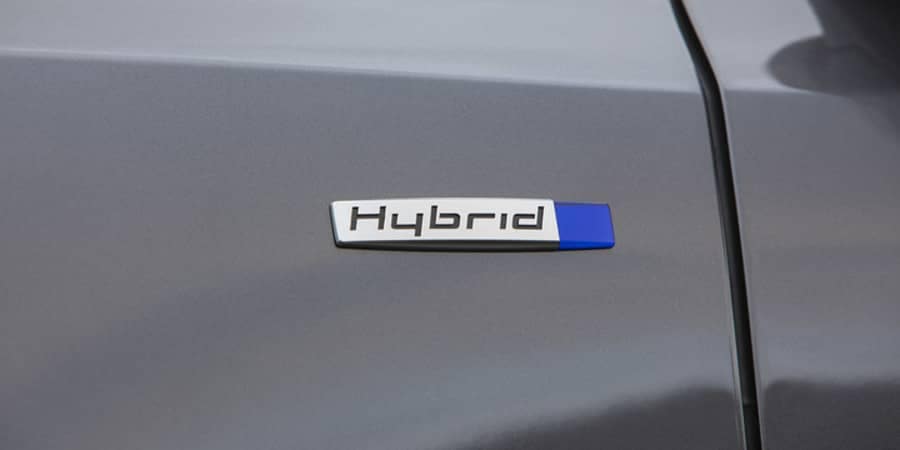 Power Distribution Unit
A centrally located power distribution unit coordinates the functioning for all three of the MDX Sport Hybrid’s electric motors. Crucially, the PDU can direct power to each wheel independently, ensuring greater control and stability when you’re taking a sharp turn or moving over rough terrain. 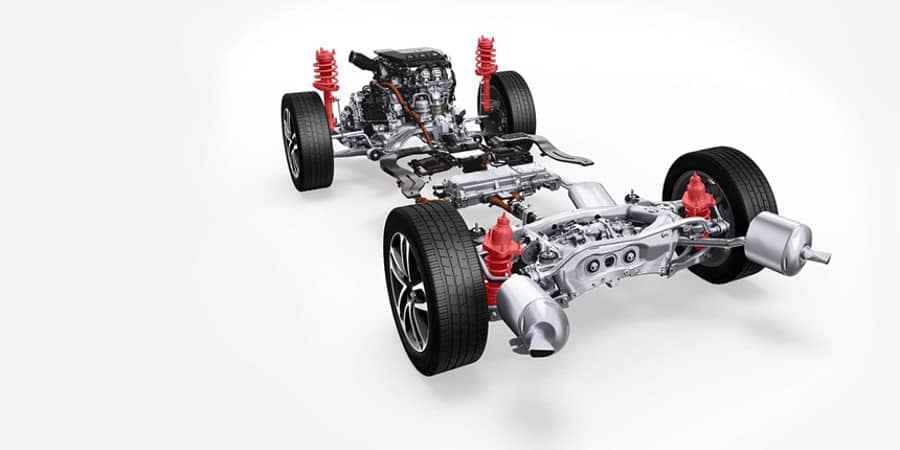 Twin Motor Unit
The MDX’s two rear motors—one for each rear wheel—can each generate 36 hp and 54 lb-ft of torque. Although this may not seem like much, it’s more than enough power to help you accelerate more quickly right out of the starting gate. In most circumstances, these motors are the first to start up when you press the accelerator, and they carry you forward until the engine takes over.

With the Sport Hybrid system equipped, the 2018 Acura MDX’s capabilities are nothing short of remarkable. Its horsepower, torque, and fuel economy specifications dispel the myth that hybrid cars aren’t enjoyable to drive. Sport Hybrid technology allows the MDX, a large three-row SUV, to handle with the agility of a vehicle half its size. 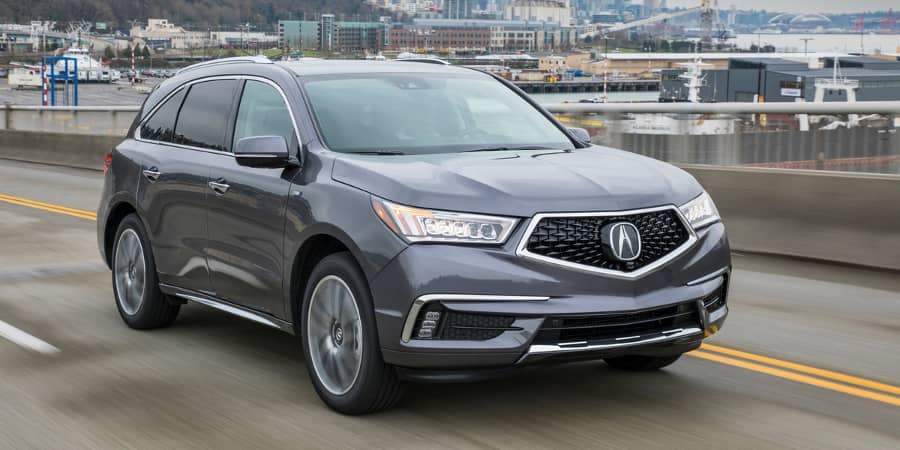 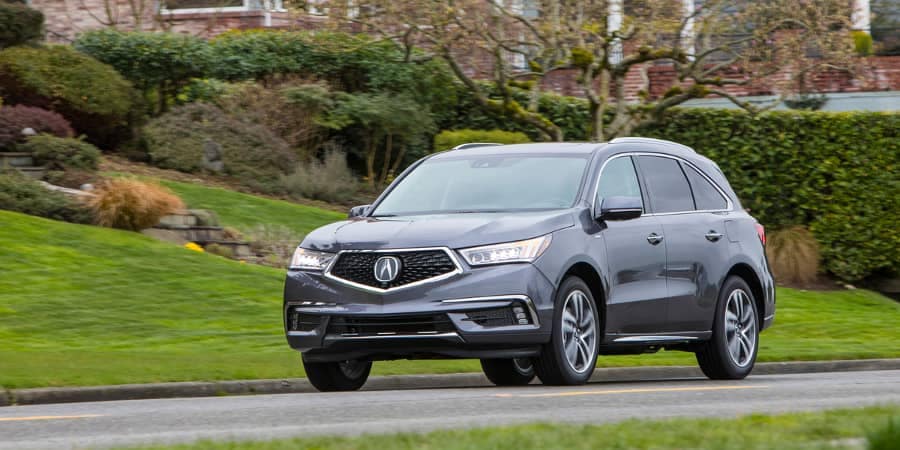 Take the MDX for a Test Drive!

Getting the performance you desire out of your next SUV is easy when you choose the 2018 Acura MDX! The Acura MDX Sport Hybrid’s fuel economy puts that of other SUVs to shame, and because it also offers plenty of power, it’s the perfect choice for Chicagoland’s drivers. Get in touch with us today to learn more about our current offers and opportunities! The Acura MDX Sport Hybrid is available now at a Chicagoland Acura Dealers location near you, and there’s never been a better time to get behind the wheel.

*Based on 2018 EPA mileage ratings. Use for comparison purposes only. Your actual mileage will vary, depending on how you drive and maintain your vehicle, driving conditions, battery pack age/condition (hybrid models only), and other factors.