The entry-level TLX has to be capable of impressing drivers all on its own, and from its 2.4L 4-cylinder to its fuel economy ratings to the stellar Precision All-Wheel Steer system, the 2017 Acura TLX performance and fuel efficiency numbers are off to a great start: 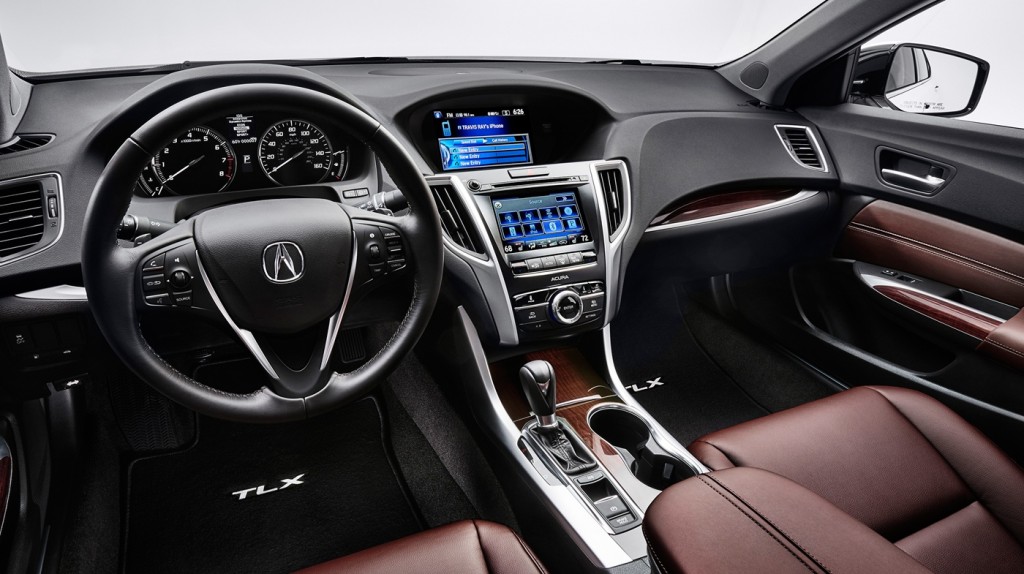 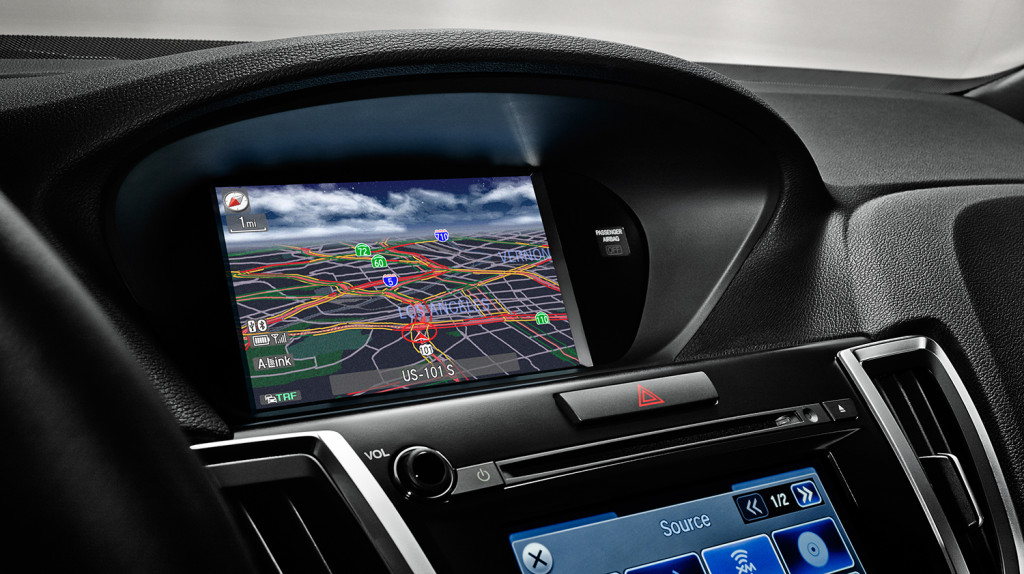 Drivers seeking more power will find it with the available 3.5L V6 engine, which can be equipped on any TLX model, from basic to the TLX with Advance Package. The Precision All-Wheel Steer system carries over from the 4-cylinder engine, with the following powertrain updates:

If you’re looking to get the most out of your TLX, the 3.5L V6 with SH-AWD is the way to go. Not only are its performance specs the best of the three options, it retains a remarkably efficient powertrain thanks to the state-of-the-art transmission and precision-engineered all-wheel drive system. 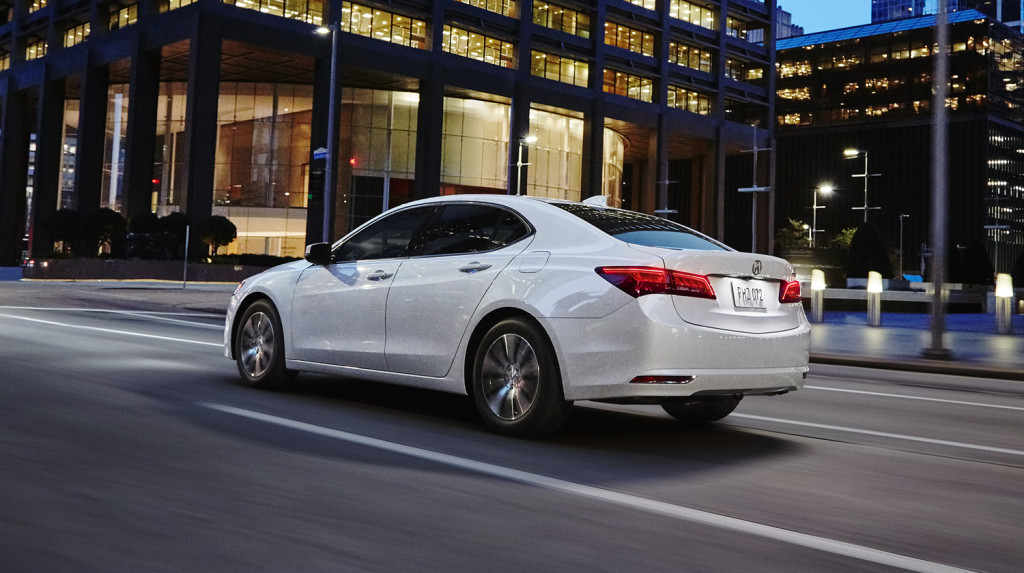 Acura has been making racing history for nearly a quarter of a century on the track, and each of those years has informed the development of the TLX. From the aggressively low and wide stance to its available V6 engine, we can trace nearly every engineering and design element to the performance division of Acura—in fact, it shares more than 400 production engine parts with the twin-turbocharged TLX GT.

In the Pirelli World Challenge competition, Acura has worked with RealTime Racing to win an unprecedented 85 race victories, including 10 Manufacturers’ Championships and 14 Drivers’ Championships. So far…

While we can give you all of the 2017 Acura TLX performance and fuel efficiency specs for easy comparison, there’s nothing like sitting behind the wheel and experiencing it for yourself. Visit a Chicagoland Acura Dealer near you today to take a test drive of one, two, or all three of your TLX powertrain options. We think you’ll be impressed by what it has to offer.