A Look Under the Hood

Each of the Acura MDX models is powered by a standard 3.5L SOHC i-VTEC V6 engine that generates an incredible 290 hp and 267 lb-ft of torque. This powerhouse engine features direct gas injection, variable cylinder management, the Acura i-VTEC system, and more.

The i-VTEC (intelligent variable valve timing and lift control) system ups the MDX’s horsepower by increasing the variable valve timing in keeping with the engine’s rpm. High-rpm airflow is boosted at about 4,500 rpm when the intake valve openings are extended more deeply and for a longer amount of time.

Variable cylinder management notably enhances the MDX’s highway fuel efficiency by automatically adjusting the engine to run on either 6 cylinders or 3 cylinders, depending on which is needed for the current driving conditions. The activation of this system is so smooth, you and your passengers likely won’t even know it has occurred. 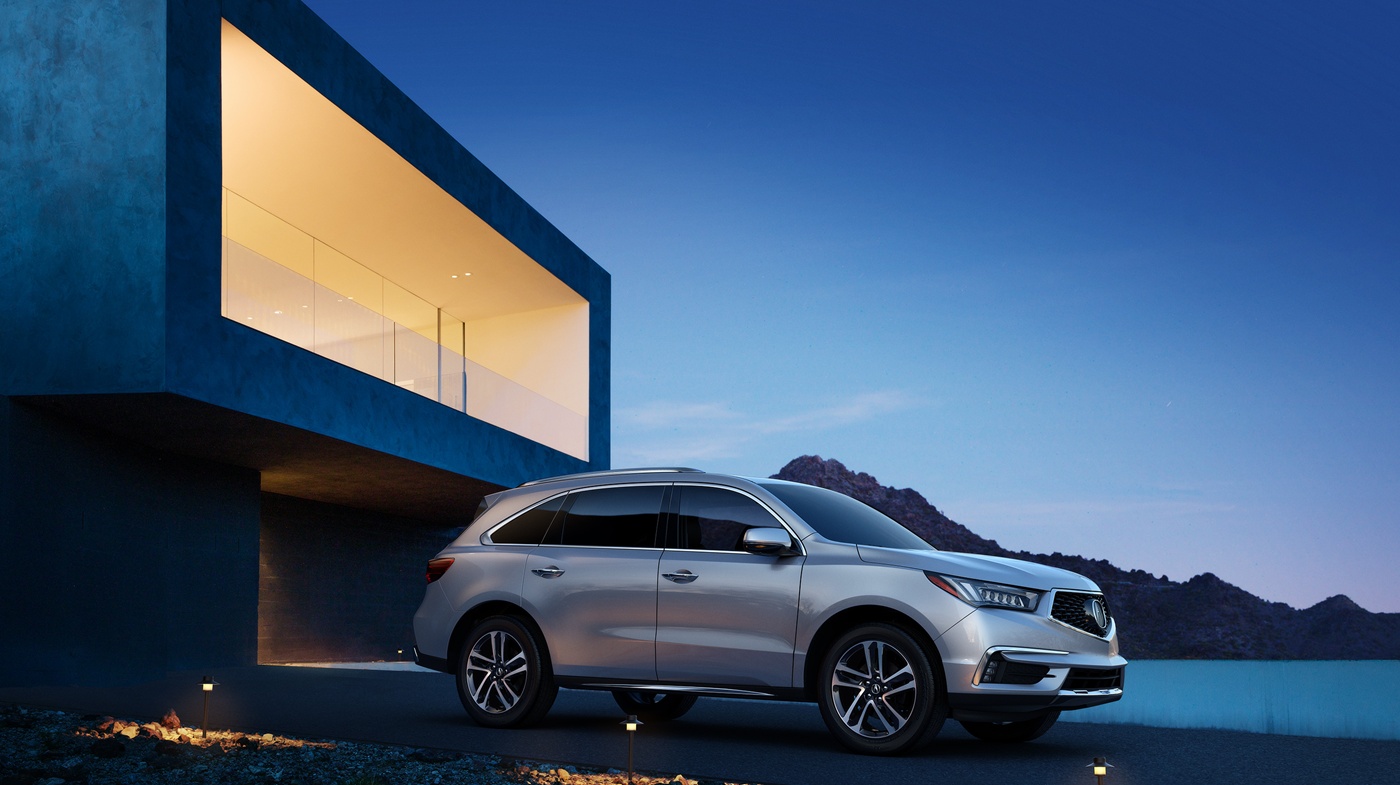 Drivers will also enjoy a feeling of supreme control at the wheel of the Acura MDX thanks to its advanced transmission. A 9-speed automatic transmission with Sequential SportShift paddle shifters comes standard, offering the option of total manual control and featuring intuitive, one-touch gear activation.

A hydraulically controlled Super Handling All-Wheel Drive (SH-AWD) system is available for the MDX, providing a nimble blend of high-performance control and all-weather enhancement. This system constantly directs engine power to match the MDX’s traction, weight distribution, and other driving conditions and factors.

The MDX also features a standard Agile Handling Assist system, which uses Vehicle Stability Assist attributes to further enhance handling onboard the MDX. This system uses active braking, usually on an inside wheel, to help the MDX take curves with smooth confidence. 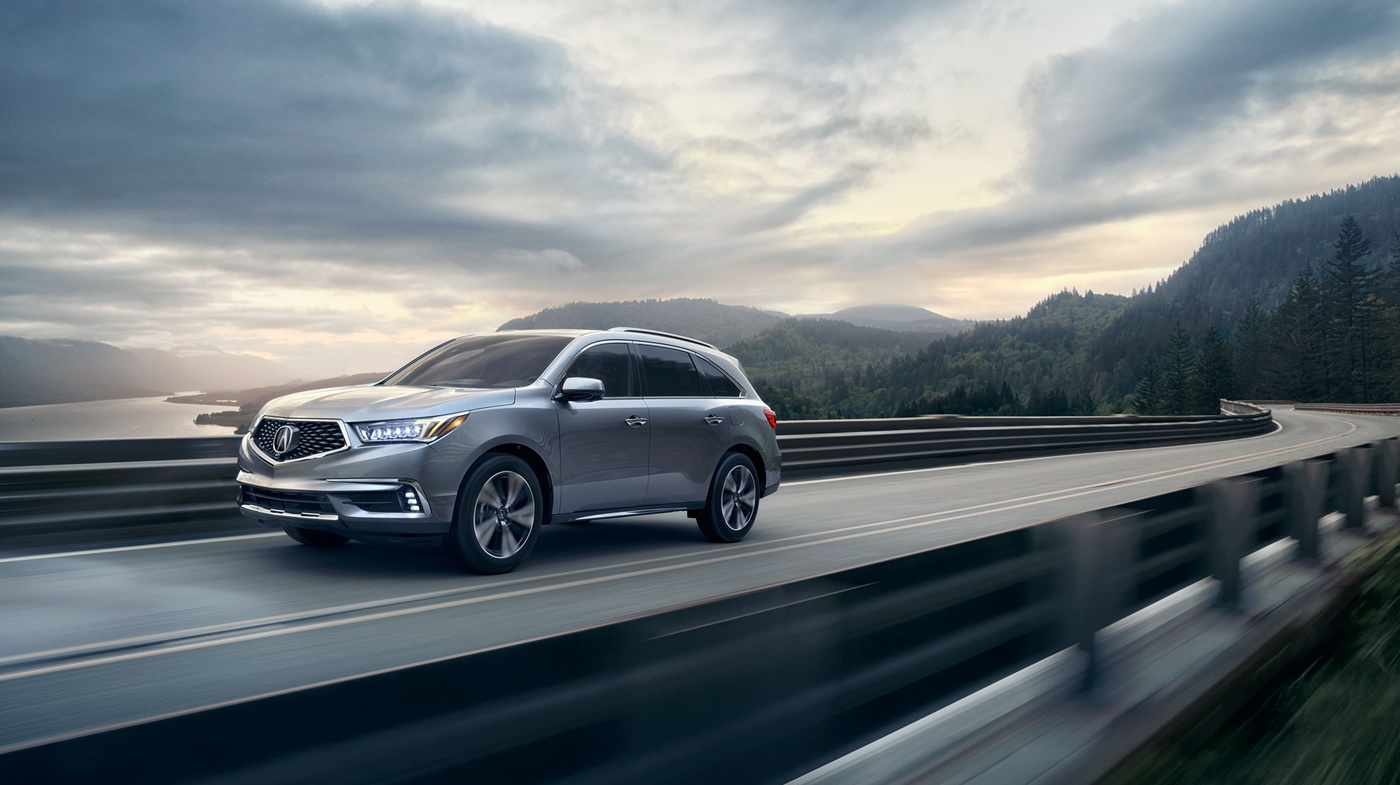 The MDX additionally delivers class-leading fuel economy, which is just one more reason drivers will love this exceptional SUV.

MDX models equipped with 2WD with Idle Stop achieve an impressive EPA-estimated 20 mpg in the city and 27 mpg on the highway.*

Onboard the 2WD MDX models, fuel economy delivery is an EPA-estimated 19 city mpg and 27 highway mpg.* 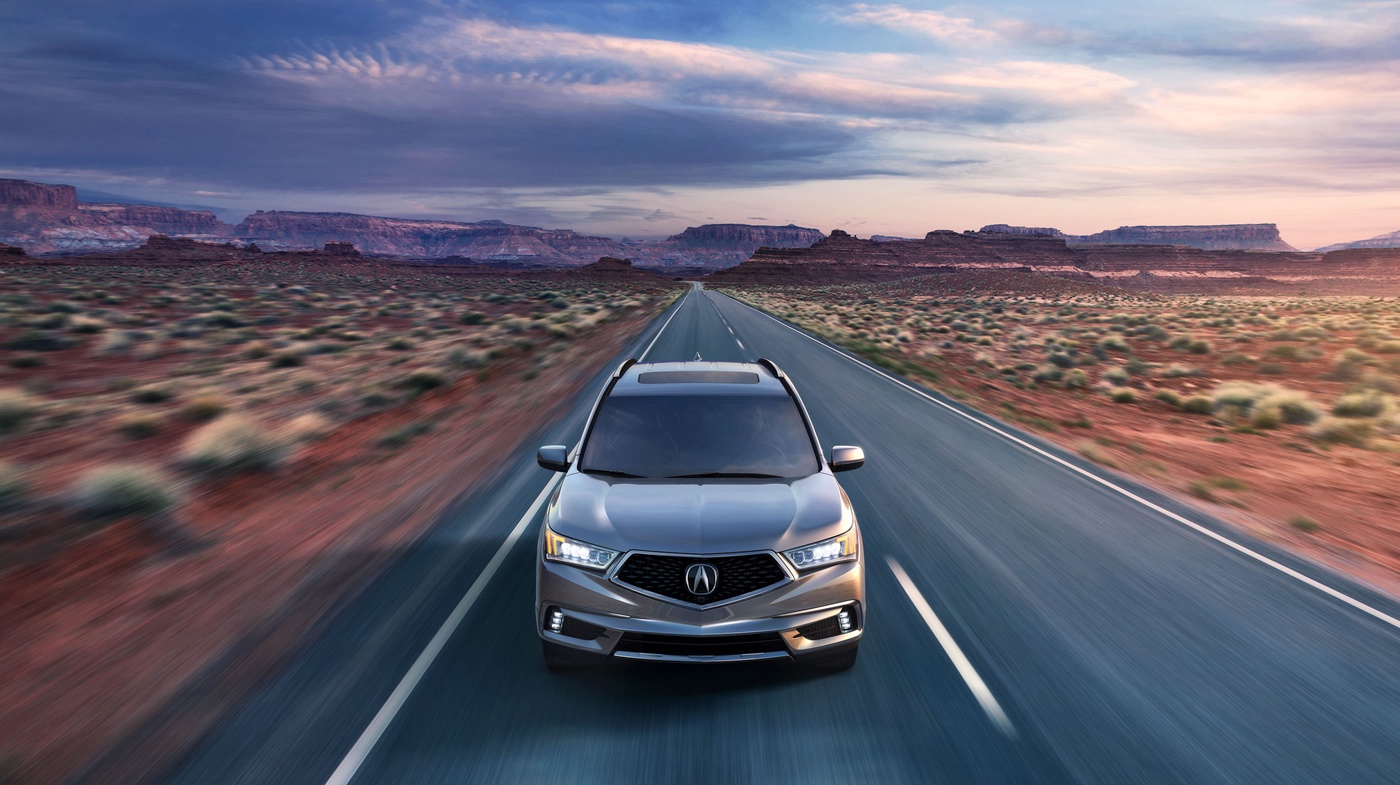 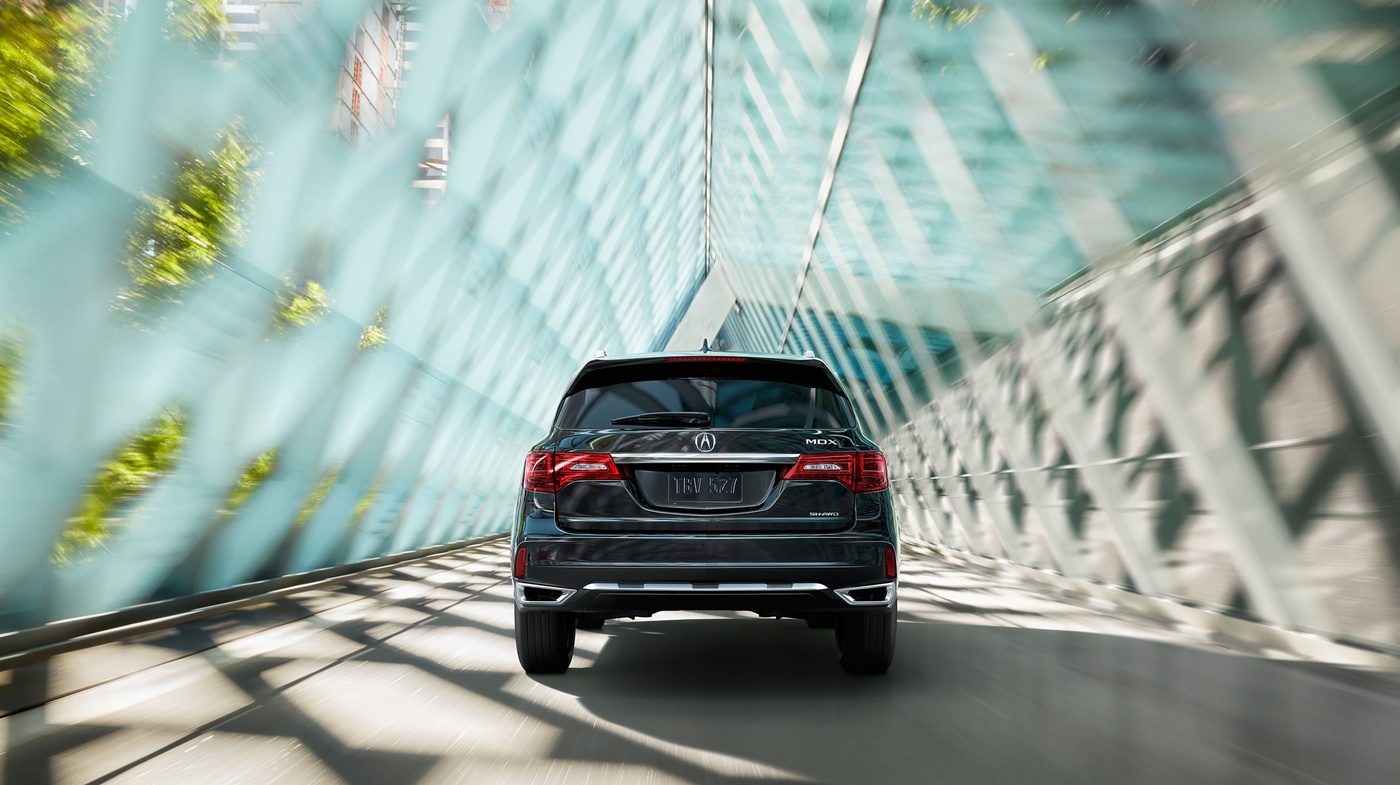 As if class-leading fuel economy, an impressive array of performance-boosting features, and a robust lineup of luxury amenities weren’t enough, the Acura MDX also brings mighty towing ability to the road.

Whether you’re hitching up a camp trailer for a weekend in the mountains, towing a boat for a fun outing at the lake, or loading up a cargo trailer for a move to a new city, the MDX is geared up to handle it, boasting up to 5,000 pounds of towing capability.

Experience the Mighty MDX for Yourself

If you’re ready to slide behind the wheel of the incredible 2017 Acura MDX, we certainly can’t blame you! Stop by any Chicagoland Acura Dealers location today to check out this incredible three-row SUV in person and take it out on the open road for a test drive. We know you’ll quickly join the countless other drivers who have been blown away by the new MDX and its powerful performance offerings!